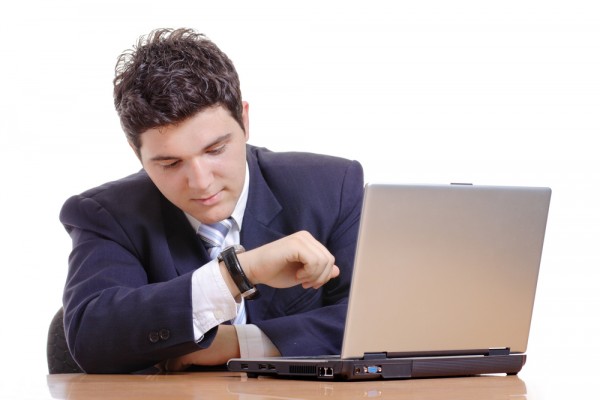 Wearable technology is not a brand new innovation, it's not even new to Google. We've long become accustomed to Android-powered products like Google Glass, and Pebble and Galaxy Gear smartwatches. While I've had no real desire to foray into the Glass market, I am on record as wanting a Pebble, though I've yet to convince myself to shell out the money.
Now Google is diving into this market a bit more officially -- no more dipping in toes to test the water. The company announces wearable Android, and it begins with watches.

"We're only at the beginning; we’ve barely scratched the surface of what’s possible with mobile technology. That’s why we’re so excited about wearables -- they understand the context of the world around you, and you can interact with them simply and efficiently, with just a glance or a spoken word", states the search giant's Sundar Pichai, head of Android.
There is a lot more involved in Android Wear than simply a few apps and messages. Those are included, but the company promises a wide range of functionality thanks to the utilization of Google Now for timely notifications when you are out and about. Yes, "OK Google" will work on your wrist.
In addition to messages and social apps, or a pop-up about a nearby restaurant you may like, the company promises such features as health and exercise monitoring, and also control of other nearby devices.
A developer preview is now available "so you can tailor your existing app notifications for watches powered by Android Wear. Because Android for wearables works with Android's rich notification system, many apps will already work well. Look out for more developer resources and APIs coming soon", Pichai explains.
The company also announces plans to work with several big name hardware makers on this initiative, including Samsung, Motorola, HTC, LG, Asus and more.
A smartwatch is certainly not for everyone. My interest in owning a product like Pebble is for running -- I wish to ditch the need to strap my Nexus to my arm for Map My Run. Yes, I know GPS watches are available, but it's not quite the same thing.
I’m all for Google's latest initiative, what's your view?