Kerosene is the main ingredient in jet fuel, so it works; just not quite as nicely as the blended products, perhaps. 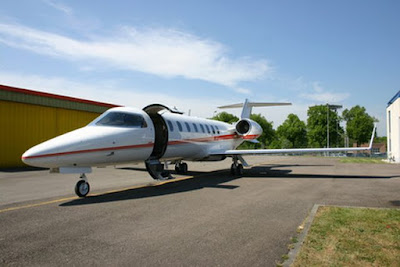 Jet fuel is basically kerosene on steroids. There are several proprietary jet fuel formulas, but most of them contain chemicals intended to help jet engines burn the fuel more cleanly and more efficiently, and to help prolong engine life as well. In fact, kerosene and jet fuel are nearly identical in every way except for a few additives in modern jet fuel.

Kerosene is sometimes used synonymously with jet fuel in some conversations. However, jet fuel chemistry does some serious "tweaking" of the basic kerosene it is made from, by adding chemical ingredients. U.S. Oil & Refining uses Cyclohexane, 1,2,4 Trimethylbenzene, Benzene and Toluene.
Jet fuel producers use different formulas and ingredients in their refinement and production. Tesoro Corporation uses Napthalene, Ethyl Benzene and Diethylene Glycol Monomethyl Ether.

These additives and ingredients are intended to help minimize fuel gumming, static charges, corrosion and icing. Most jet fuels are considered to be hazardous products. 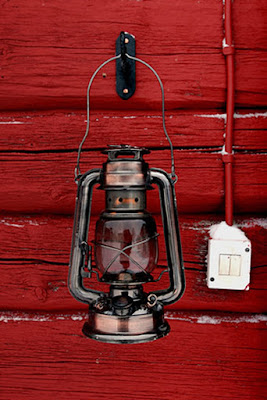 Kerosene itself is simply a distillation product of petroleum. It is the basis for jet fuel, as well. Kerosene is used in many applications, and even in some jet engines, although steady use of raw kerosene in jet engines (without the typical additives in jet fuel) might not always be prudent.

Kerosene is known by a variety of names around the world, including "parrafin oil" in the United Kingdom and "Stove Oil" in Canada. Kerosene is primarily used for heating homes and other buildings, as fuel for some vehicles and equipment, and as a source of emergency lighting during power outages. Kerosene is considered to be a hazardous product.

It is not recommended that jet fuel be used in place of kerosene in any appliances or equipment that is not designed to operate with the chemical additives found in some jet fuel products. Many of those components are toxic and may create dangerous conditions when burned.

That said, kerosene, can, of course, be used in jet engines, as already discussed. Kerosene is the main ingredient in jet fuel, so it works; just not quite as nicely as the blended products, perhaps.