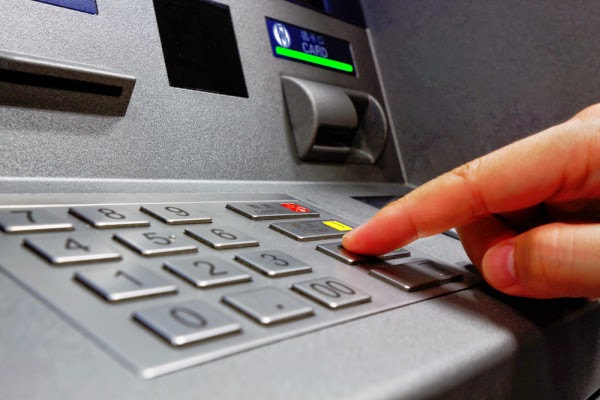 The majority of Nigerian ATMs are still running on the Windows XP operating system (OS) in spite of the fact there will be no security updates available for the platform from April 8.

Support for Windows XP is set to end after Microsoft released a Security Intelligence Report which found PCs running on the OS were six times more vulnerable to threats.
I can confirm ATM machines of banks in Lagos, Abuja, Ibadan, Ondo State are still using the OS, even though no security updates will be available after next week.


Staff at the banks said they were not aware of any plans to change the OS, instead saying their ATM’s software applications are up-to-date.

“Our e-banking platform is very secured which means that our ATM users should not be threatened by the discontinuation of Windows XP security updates. We also have the best team of security experts who are looking into the issue you raised and I believe they will prompt the bank to act accordingly,” a member of staff at First Bank of Nigeria said.

ATM users did not express concern over the fate of financial security when the grace period for upgrade lapses and the security updates are discontinued.
“I’m just hearing about that but I think the banks know what it means for their brand and would put necessary steps in place to avert crisis,” one said.
Another said the Central Bank of Nigeria (CBN) will direct the banks on what to do.
“I don’t think the banks can act on their own if the issue is so serious; at best, they will wait on the CBN for direction,” she said.

The central bank is yet to issue any directive on ATM operating systems.
Outside Nigeria, there is a similar reluctance to switch from Windows XP. Major banks including JP Morgan, Citibank and Bank of America are pursuing deals with Microsoft to extend life support for their Windows XP machines while they replace them.