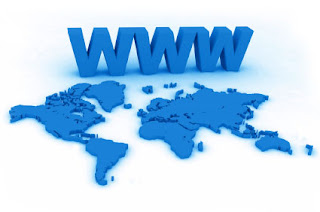 It's changed the lives of millions of people around the world and inspired generations, and today, the internet celebrates 25 years as a publicly available service.

On August 6, 1991, British computer scientist Tim Berners-Lee publicly launched a server to meet the demand for information-sharing between physicists in universities and institutions around the world.
He initially proposed the idea while working at a Swiss physics laboratory in 1989.

Other information retrieval systems were available at the time, such as WAIS and Gopher, but the simplicity and the fact Berners-Lee made it royalty-free in 1993, led to its rapid development and adoption.

There were more than 500 web servers in late 1993, and the world wide web accounted for just 1% of internet traffic.

However there is an estimated 650 million websites online today, and according to latest government statistics released in May, 87.9% of UK adults (45.9 million people) used the internet in the past three months.